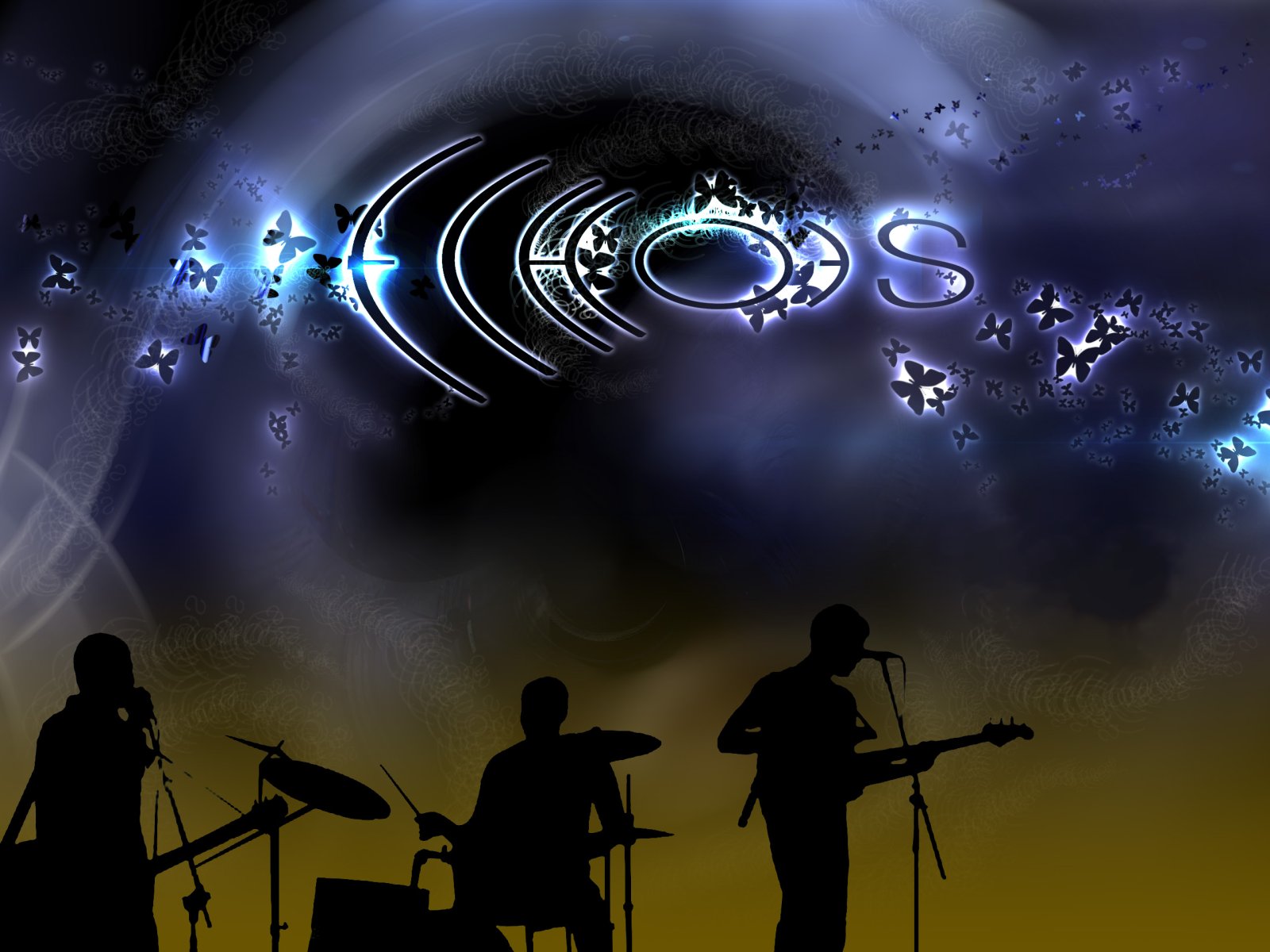 Echoes is currently a studio project that Derek is getting back together, with the intent of gigging and recording music in the progressive rock vein. So I am looking for like minded musicians in the West Wales area for gigging. I don't mind a bit of travel for rehearsal and gigging.

As well as enjoying writing original music, I also enjoy playing classic songs of old, so in restarting Echoes, I am taking it back to how we started out in 2006.

How do you name a band, and what does it mean? When we started the band, this was probably the hardest thing to do! The name Echoes was not chosen because it's the name of a great Pink Floyd track; it was chosen as the music does hark back to what I see as a "golden age" of music, and of course the word has all sorts of sound associations. Then a good friend of mine did the banner artwork that you see here, and the choice of name was sealed! I guess it could be considered to be a "boring, safe choice" I remember some school mates of mine starting a band called "Cretin and the Herb"!

The History Of Echoes

Echoes was formed in 2006 by Derek and Ron who had a shared love of progressive rock music, which wasn't really get played in the South West Wales area by many bands, and we decided that this needed to be remedied. So we put together a band to see how this sort of music was received in the area, and thus Echoes was born.

Echoes played a mix of cover versions of classic tracks by bands such as Pink Floyd, Genesis and Mountain and solo artists such as Peter Gabriel and David Bowie. Whilst we enjoyed covering classic rock material, we also sneaked some original material into our set list. Derek and Ron realised that our original material was getting as good a reception as the classic covers.

At the end of 2006, the band split up. Over 2007 and 2008 Derek and Ron wrote more original material with a view to getting back out there. Sadly, activities and commitments and life in general outside of the band prevented this from happening.

In 2009, Ron decided to withdraw from Echoes as he felt that he couldn't see a time in his hectic life when he could provide the commitment required. Derek had at that point joined Pure Floyd and was working on his Carreg Ddu side project, so that meant that Echoes remained on hold, and before you know it, seven years has passed by!